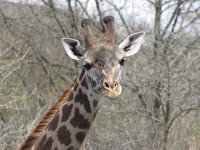 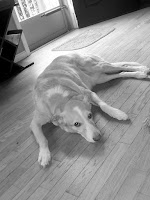 Animal Dental Facts
Every animal’s mouth is different, featuring adaptations based largely on what that animal eats. Meat eaters have sharp pointy teeth used to grip their prey while herbivores have flat teeth that are needed for eat vegetation. Some animals grow new sets of teeth continuously throughout their lives (sharks), other animals’ teeth don’t fall out, but actually continue growing longer to compensate for being worn down (rabbits).

The number of teeth animals have also varies. Some of the numbers may surprise you. For example:

Here are a some other interesting animal facts we came across:


*** Flossie is a cartoon flamingo, and she only uses the internet for "research." Any inaccuracies are entirely Flossie’s fault; she apologizes for them and takes full responsibility. Flossie would also like to give all photo credit to Meghan, who helped write this blog. 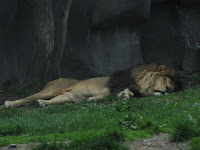 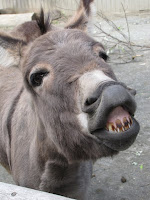